Enthusiastic producer with extensive experience in industry activities for film festivals and markets. He has worked in festivals in the Netherlands, Estonia, France and Colombia.

He was also a Promotion Executive at the Colombian Film Institute, where he supported all the initiatives to foster the Colombian film production in different festivals around the world. 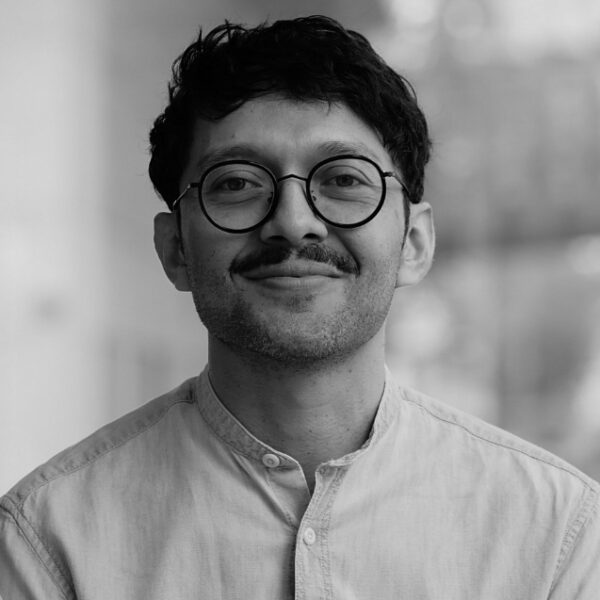