Based in Budapest, and with former experience as an economist and fundraiser at the Hungarian cultural scene, Robert joined the film industry in 2013, and has collaborated with various local production companies on several feature films.

As of 2018, he has been working as a freelance producer, collaborating with local producers in securing funding for their feature, as well as organizing and supervising post-production for documentaries, shorts, and commercials. 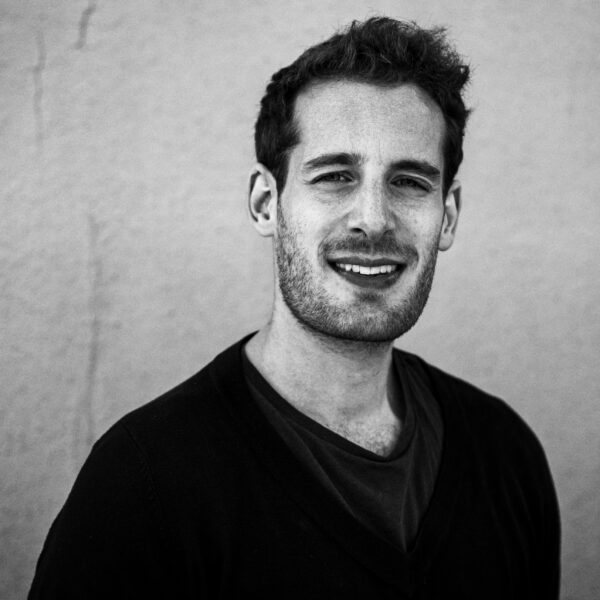