With a background in journalism, online media and photography Neeltje landed in film post-production in 2006. She developed her knowledge about post-production during nine years at an image post facility – a time where analogue film post faded and digital workflow rapidly evolved. She became an independent post-production supervisor in 2015.

Since then she has worked on European co-productions projects like Romy’s Salon by Mischa Kamp, Heartbound by Janus Metz, I am lying now by Pawel Borowski. For 2020 she is working on Dragevokteren by Katarina Launing, a Norwegian family film.

Neeltje started teaching at APostLab in 2013 and became the workshop’s program manager in 2017. 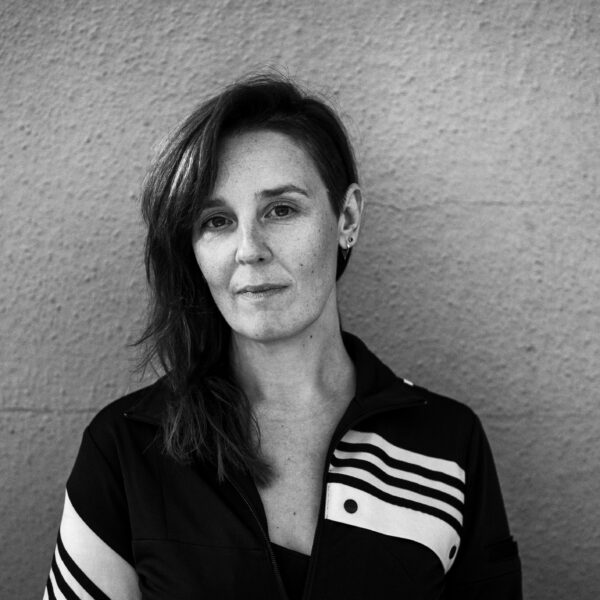