After being a producer and CEO of Amsterdam based renowned production company Lemming Film for over 20 years, and establishing a considerable international track record, Joost de Vries decided to (once more) become an independent producer in 2016.

With his new company An Original Picture he is working closely with exceptional filmmakers on international productions.

Besides being a producer, he works for the Dutch insurance company No Risk On Set, providing risk assessment and monitoring film productions of a certain scale and complexity for their completion bond product.

At APostLab, Joost combines his knowledge of post-production with his producers’ experience. 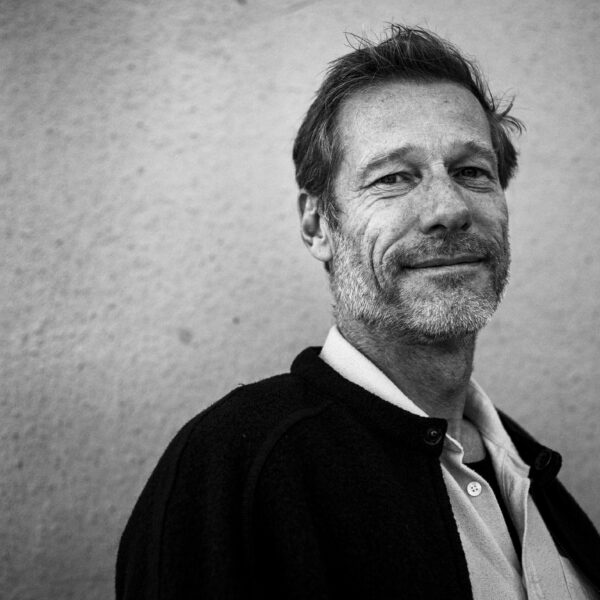